Healthy Gums and a Sound Mind

Re-posted with the permission of Perio Protect. 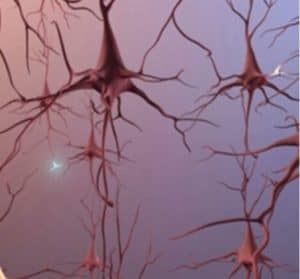 Alzheimer’s disease (AD) is marked by a sticky compound that accumulates in the brain called “beta-amyloid.” Many scientists believe that build-up of this substance interferes with brain function, eventually killing neurons and brain cells permanently.

Researchers are studying the associations between oral bacteria, inflammation and the formation of beta amyloid. They are trying to determine if people with severe gum disease are more likely to develop Alzheimer’s disease.  And another study showed that people who already had AD experienced a six fold increase in cognitive decline when they had periodontal disease. The oral bacteria in unhealthy gums causes inflammation that may contribute to arterial and cognitive decline.

But studies show that your oral health plays a significant role as well. That’s where we can help.

We prescribe Perio Protect to help treat periodontal disease, with results reducing infection and inflammation in as little as three weeks. The easy-to-use, at-home Perio Trays® comfortably deliver hydrogen peroxide deep below the gum line. It’s easy, effective, and can help keep you in better overall health. Both today and down the road.

In addition to regular trips to your dentist to keep your teeth and gums free of disease, you should always consult your primary care physician for matters of overall health and have regular physical exams. Especially if you have a family history of dementia.